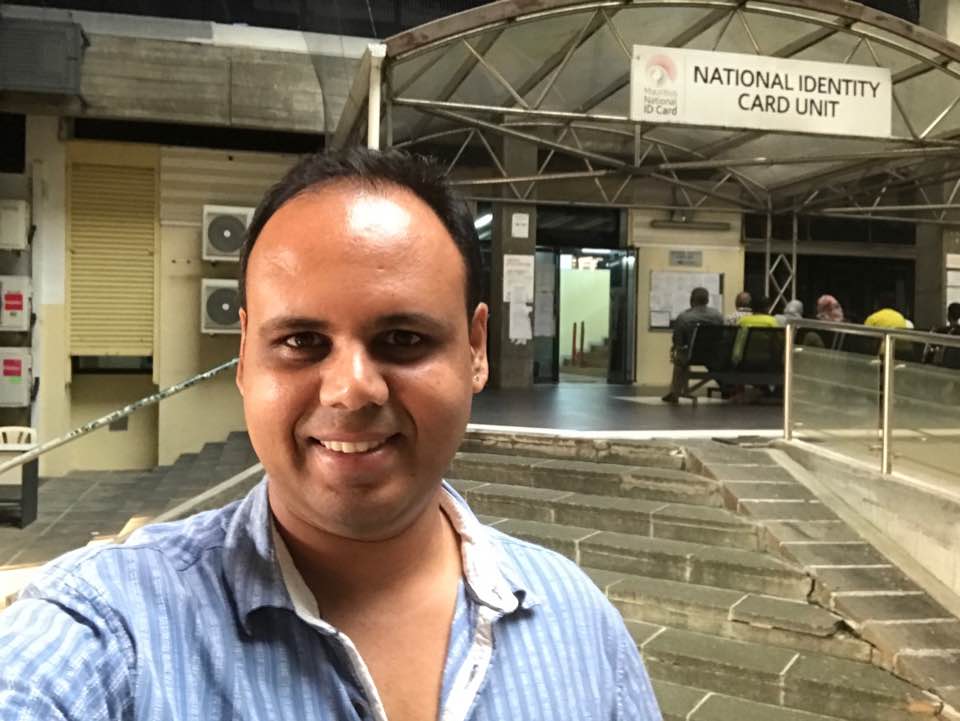 After waiting for ages to see changes in the new biometrical National Identity Card, I finally decided to go for it before the new deadline of 30th April 2017. Despite being totally against this ID Card as it is currently, I felt that I had no choice left after the numerous attempts for local groups to contest the legality of the card as in its current context. This said, I once heard some people gossiping in the lifts that even high personalities have already given their fingerprints and biometric picture. But despite that, I know that the guys have not given up, hence still trying their best in this fight. I wish all of them good luck!

I find it a pity that the justice has failed in maintaining its judgement in this case and authorities in enforcing the judgement whereby it was clear that authorities have no right to store the fingerprints, even temporarily. For those who ignore it, the authorities claim that the fingerprints will be deleted after the issue of the card. How far is this true? We will never know.

And I confirm, there’s no written consent form anymore whereby you “authorize” the authorities to take your fingerprints and blabla. As reported in a press article, I believe that you automatically agree when they take your electronic signature. It’s outrageous, yes!

Finally, I think that the l’alliance Lepep (or whatever remains of them) have clearly misleaded the whole population on this matter and with all these ongoing scandals, they have a worst reputation than other previous governments. They were voted for numerous reasons but instead, they are putting the Metro Leger and the National ID Card as their priorities.

Anyway, let’s see if the deadline will once extended once. In all ways, we are fuck’d up!

One thought on “So, I went to have my new ID Card…”