Today, a car took a wrong lane in front of me. Typical day you would say and thousand of drivers experience the same situation every single day. I agree. But when two police officer witness this specific road offense and one of them only waves his hand at the driver, then you start asking yourself... END_OF_DOCUMENT_TOKEN_TO_BE_REPLACED

Long due since the launch of their new banking system (including a new Internet Banking web site) back in September 2016, the mobile apps have finally been publicly announced yesterday. Designed to run on iOS and Android only, these apps can be downloaded from the Apple App Store and Google Play Store respectively. Unfortunately, if... END_OF_DOCUMENT_TOKEN_TO_BE_REPLACED 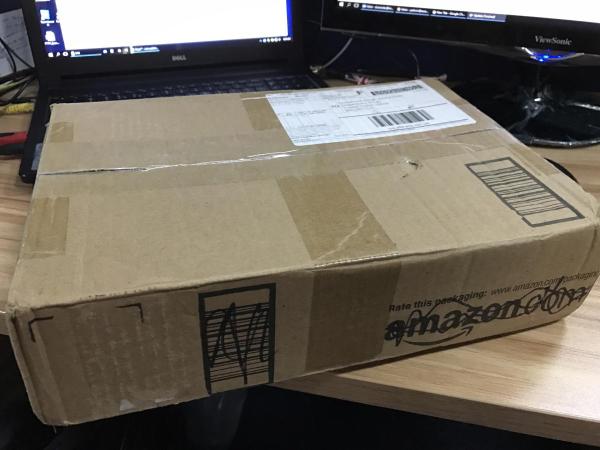 That's indeed a good news for those who spend their time and money on online shopping platforms such as eBay, Amazon or Alibaba!