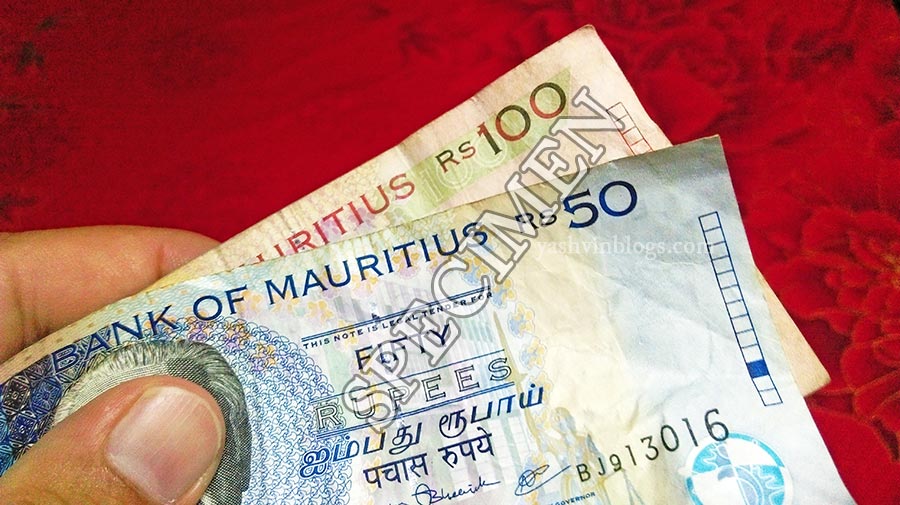 With the Rs150 monthly compensation approved for employees of both public and private sector as from January 2016, I have the impression that the government thinks that population will henceforth be able to afford BMW X6 and Audi vehicles, just like those that several of them have acquired since they came into power, nearly a year ago.

When going through a hypermarket, here are a few items which families will be able add to their shopping cart :

Unfortunately, the bitter truth is that with Rs150, you can’t even buy one of the most basic needs;

In a few days, the new lepep government will be completing their first year in power. However, I think that the majority of the population is probably waiting eagerly for the next elections, from now itself! #devirermam!