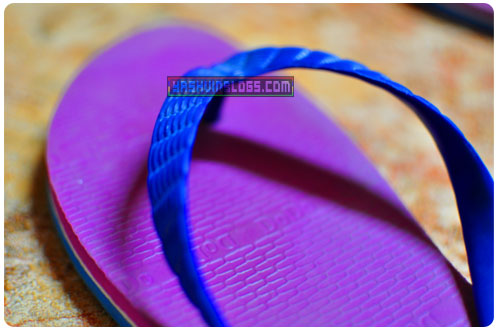 Good morning folks!
Hope that you are doing great. I’m pretty in a bad state right now because of this weather. Sore throat and feverish. The sore throat is one of the most awful things that happened to me. After a visit to the hospital yesterday night, I am feeling a bit better and ready to go to work today.  Be careful, because it sucks to be ill!

Anyway, wish you good health and have a nice day.

Here’s something I had written some days back when I felt that “Savette Dodo” needs a post on this blog 🙂
Have a nice Friday and a wonderful weekend!
Cheers!
Y.A

Right now, you are probably saying to yourself :”Guette lo ki line ekrire non!” Yes, I did it, simply because sometimes we tend to forget things that were once part of our daily life.

Today, let’s pay a tribute to those blue and reddish-pink (if I can call it so?) coloured rubber sandals which have been worn by practically most of us.

The “Savatte Dodo” barely needs any introduction, except perhaps for the latest generation of teens who might be ashamed of wearing one of those sandals. Savatte Dodo can nearly be considered as (an extinct) part of the culture/heritage of the island, just like the “Gateau Merveille“. Years back, it was probably among the most worn sandals in the island, whether you are at home, at the the beach or for any other time. 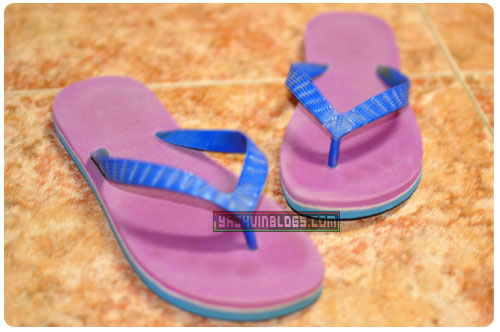 Slowly, the sales dropped mostly due to the introduction of brands like Kito, Forward Step and more recently, Ipanema into the Mauritian market. Few shops (mostly old traditional ones) still have pairs of Savatte Dodo in stock and from what I heard, production has already ceased since some time.

Who is the Mauritian who has never worn a “savatte dodo”?

To end the article, :