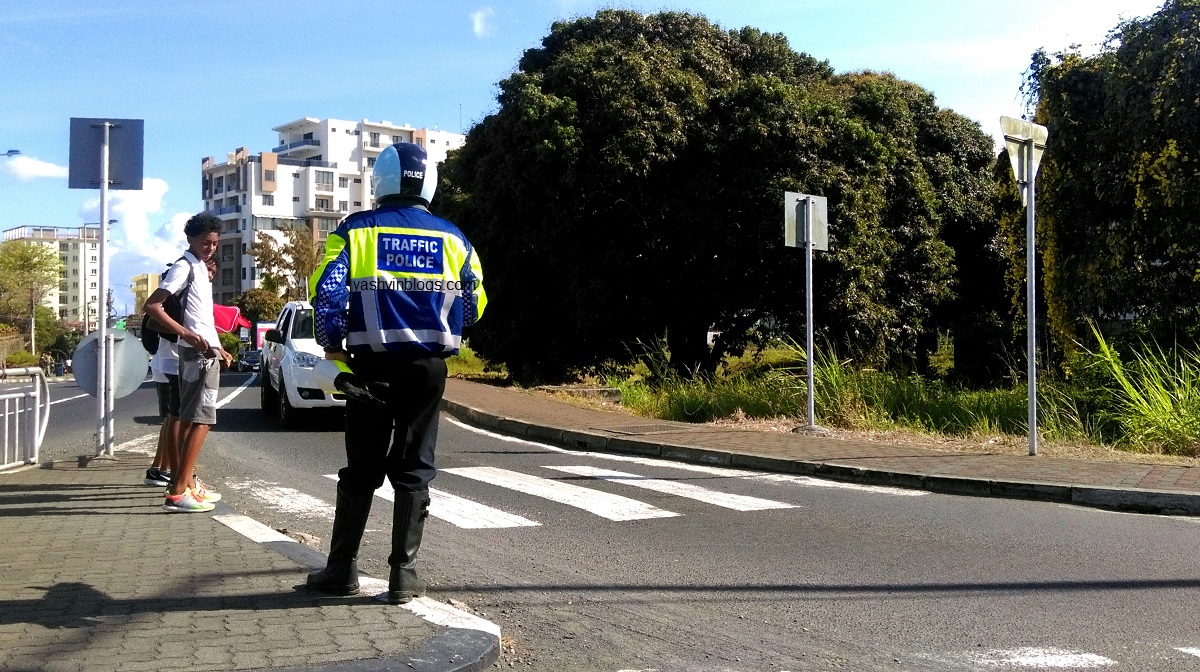 The modifications brought to the existing law is somewhat confusing because there have been different versions, including the one initially published on my blog. For this reason, I decided to edit this page accordingly, until an official version is available.

Thanks for your comprehension!

Since some days, the media has been constantly talking about the changes brought to make existing laws more strict towards drivers (even cyclists) in the events they are involved in accidents or suspected to drive under the influence of alcohol / drugs. For example, fines and imprisonment sentences have been increased for the offenses related to driving under influence of these products. Also, Magistrates now have the power to immediately disqualify or suspend driving permits if the person has been under influence of alcohol beyond defined limits. Another important change is that drivers now have only 1 hour (instead of the previous 4 hours) to report an accident to the police.

As you can see, these modifications brought to the Road Traffic (Amendment No.2) Bill are meant to discourage and literally make people scare from driving under the influence of alcohol but there’s one point which no one practically talked about.

I am hereby referring to the increased limits regarding amount of alcohol collected through blood, breath and urine tests. Extracts from the amendments voted in the National Assembly earlier this week are :

In another document online, the prescribed limit can be read as follows : 23 microgrammes, 50 milligrammes and 67 milligrammes respectively. As far as I understand, the prescribed limit is the measure under which the driver is not considered as positive to alcohol whereas the new limits described above are the limits beyond which a magistrate can increase the sanction against the positively tested driver.

However, this information still needs to be confirmed as I stated at the beginning of the updated article.

Still, I have one wish ;

All drivers SHOULD BE treated equally.

The authorities should forget that the driver is a politician or a son of a high personality. We have come across so many cases whereby such persons are either never arrested following accidents or they make use of their influence and money to bypass existing laws. But we know the reality of the country and how dirty politics can be.

Disclaimer : (1) I am no legal expert. I wrote this article simply by basing myself on information available online. In the event the article is not exact, please bear with me. Necessary modifications might be brought when new information is available. (2) I do not encourage people to drink and drive, do so at your own responsibility.