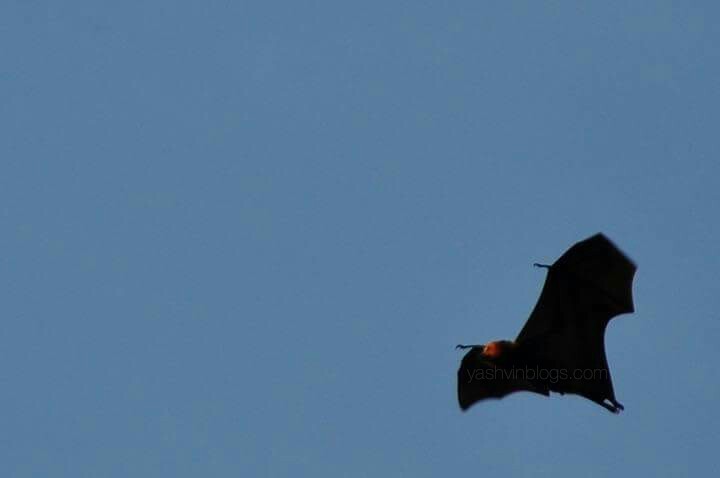 It is with deep regrets that I announce that Batman has been shot dead yesterday night by members of the Special Mobile Force somewhere around the forest of Daruty, Petit Raffray. The editorial team of yashvinblogs.com has learnt from confirmed sources that our superhero was flying towards Grand Bay to fight against crime. Right now, it is impossible to say if Robin is safe and sound but it has been reported that around 100 of the species have already been shot on that same night.

Funerals were held earlier this morning in the incinerator of Mer Rouge after his body was collected by employees of the Ministry Of Agriculture.

Let me remind you that despite the resistance of some groups of people, the government approved this cull in the aim to control the number of bats in the island as they believe that the increasing population of these endemic species of bats are having a disastrous effect on our fruit plant. The authorities are targeting to bring down around 18,000 bats.