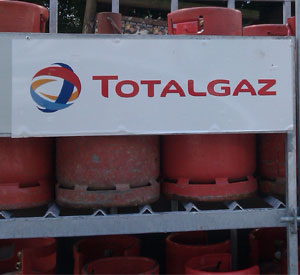 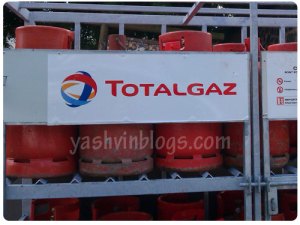 To reassure you, the guys at a few fuel pump stations told me that the company (Total Mauritius Ltd) will gradually replace all yellow cylinders by the red ones. At some point of time, the company will then be requesting existing customers to exchange their yellow “adapter” for a red one, free of cost.

When I emailed Total Mauritius, I was told, I quote:

According to me, it also makes sense since both yellow and red cylinders were commercialized by Total Mauritius and probably it is more profitable to concentrate on one product only instead of creating useless competition in between them.

7 thoughts on ““Bonbonnes gaz” : Yellow ones to be eventually replaced by red ones.”