As previously announced on 15th April 2011, “bhojpuri” will no more be taught as a subject in our primary schools in 2012 due to the very low interest rate. Instead the government has decided to allocate 15 minutes of the normal hindi classes to be used for “bhojpuri”.

Only 50 students (published on some newspaper) have expressed their interest till now in “bhojpuri” while an encouraging number of students have opted for the “kreole morisien“. 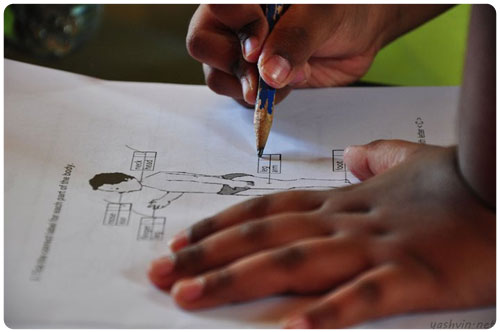 I find it true to say that

So, now there’s a question I asked myself several times :

Does this high interest rate show that parents find it less painful for their kids to learn this  “kreole morisien” rather than investing time/money in a language which their kids will eventually abandon once they move to college?

If we take it in this way, “kreole morisien” is becoming the result of what we usually say in kreole “choizir par elimination“.

34 thoughts on “Bhojpuri dropped as subject”