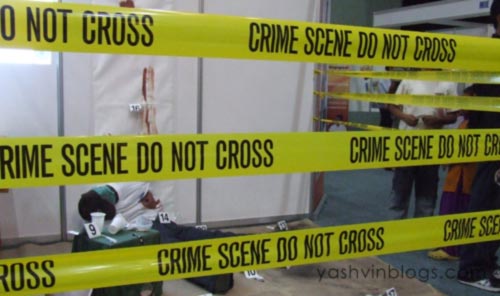 Only one (1) of the thirty four (34) of the prisoners is still in the wild at this moment. Members of the police has captured the Steve Monvoisin, the one who is believed to be the “Michael Scofield” of the local version of “Prison Break” which was shot on the 27th June 2010.

While some of the prisoners surrendered themselves, the others were captured by the local forces… Things to remember :

It is now clear. The job is being done correctly by all (or mostly) and hopefully it won’t take too long to capture the last one. There are times when we need to encourage the police by showing that we are proud of them.

So, this post goes to these persons who deserve to be congratulated for the work accomplished. Keep it up!

9 thoughts on “Prison Break : Kudos to the police force!”