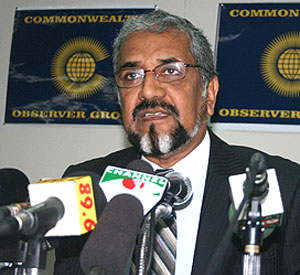 The former President (1992-2002 ) of the Republic of Mauritius has been on the news since a few days. I won’t go into much details. I wanted to know what you think about what has been going on around him. 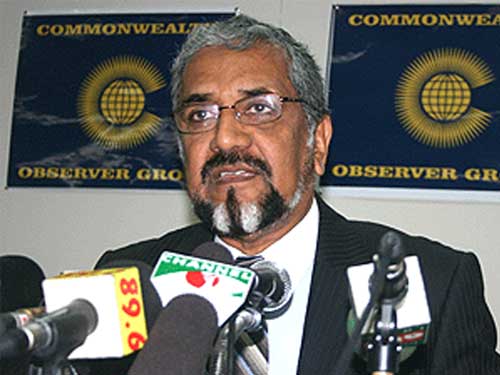 In my opinion, I find that he did a great job when he served as the President… Above all, I think that most people appreciate his personality and neutrality. I also believe that he is still one of the most respected persons by all. But I think that associating him with any political party will change the trust people had in him…

Have you been following the news lately? What do you think?

12 thoughts on “What should the former president do?”