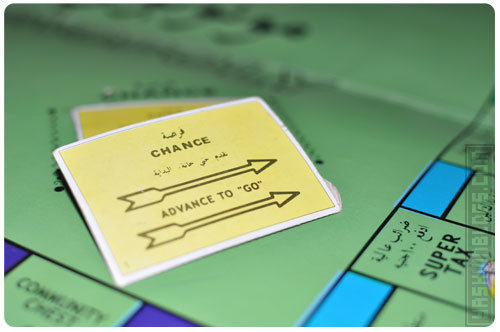 School Certificate students having brilliantly passed in all of the papers have most probably no reason to worry. But for those who performed less well, many among them will need to take a critical decision :

Earlier today, I heard that as from this year, any student with only 3 credits will be allowed to pursue to the next class, that is, A-Level. Previously, students needed at least 5 credits to be able to do so.

As far as I know, a big majority of courses and vacancies (including governmental ones) require at least 5 credits at O-level. I fail to understand why the government is so keen on producing so many school leavers at the expense of a good quality/standard of education. In this same vision, the same government is also aiming at producing at least one graduate per household.

To do what? Sit unemployed at home because of

IMHO, sit for the papers again and secure your future. If you are not the bookish and nerd type, invest into a proper training/course and be among the best in what you are good at!

Remember, life is like a race! If you don’t run fast you will be a broken andaa (egg)!

Quote from the bollywood movie, 3 Idiots.

25 thoughts on “Pass SC, collect 3 credits and proceed to HSC”