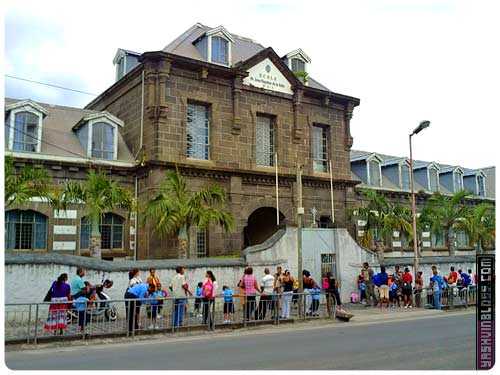 While walking to office early this morning, I could not prevent myself from glancing at (not in a bad way!)  the small kids who are probably on their first day at school. While some of them were cheerful and excited with  large smiles on their faces and brand new bags on their backs, a few of them were sulking and cheerless. I was just like these ones.

After hearing all my stories during the past years, I am sure that as a kid, I had grown a strong hatred for the word “school”. I hated it so much that my parents even had to temporarily stop sending me to kindergarten/pre-primary school for the first few months. Later on, I was somewhat like literally dragged to school everyday while I kept crying all the way. Things did not went smooth either at that time as I started talking (real words/sentences) quite late in my childhood as compared to other kids of the same age.

Today, when I hear small kids of 2-3 years talking and nearly behaving like much mature ones (and even handling mobile phones/cameras!), I say wow. Unfortunately, I do not remember much of my childhood but perhaps you will be able to share how were your first days at school?

Let’s see if your memory is better than mine!

22 thoughts on “Still remember your first days at school?”